4 Tempting Halloween Treats to Keep Away from Your Pet Halloween can be a night filled with treats, but keeping your pet safe doesn’t have to be tricky. Keep these four treats away from your pet during the spooky season.

Although chocolate is the most widely known edible toxin for pets, it’s still one of the most commonly ingested. Chocolate can vary in toxicity depending on the content of a caffeine-like compound called theobromine. White chocolate contains little theobromine, while dark chocolate and baker’s chocolate have much higher levels. Common chocolate toxicity signs include:

In severe cases, signs can include muscle tremors, seizures, and heart failure.

Candy bags and wrappers can be just as dangerous to your pet as the treats they contain. Plastic and foil can be a choking hazard or lead to a gastrointestinal obstruction, so ensure all wrappers are thrown away in a securely locking trash can.

In many sugar-free candies and gum, xylitol replaces sugar as a sweetener. Xylitol is highly toxic to dogs and can cause a severe drop in their blood sugar when ingested. Higher doses of xylitol can lead to liver failure. If your dog eats sugar-free candy or gum, they may show the following hypoglycemia signs within an hour:

Ingesting small boxes of raisins can be fatal for your pet, as can eating the raisins found in snack bags of trail mix. The toxicity mechanism is not fully understood; neither are the reasons why some pets are prone to developing kidney failure and others aren’t. Err on the side of caution by keeping all raisins out of your pet’s reach. The most common early sign of raisin toxicity is vomiting, generally seen within 24 hours following ingestion.

If your furry pal sneaks into your candy stash this Halloween, contact our team for help. 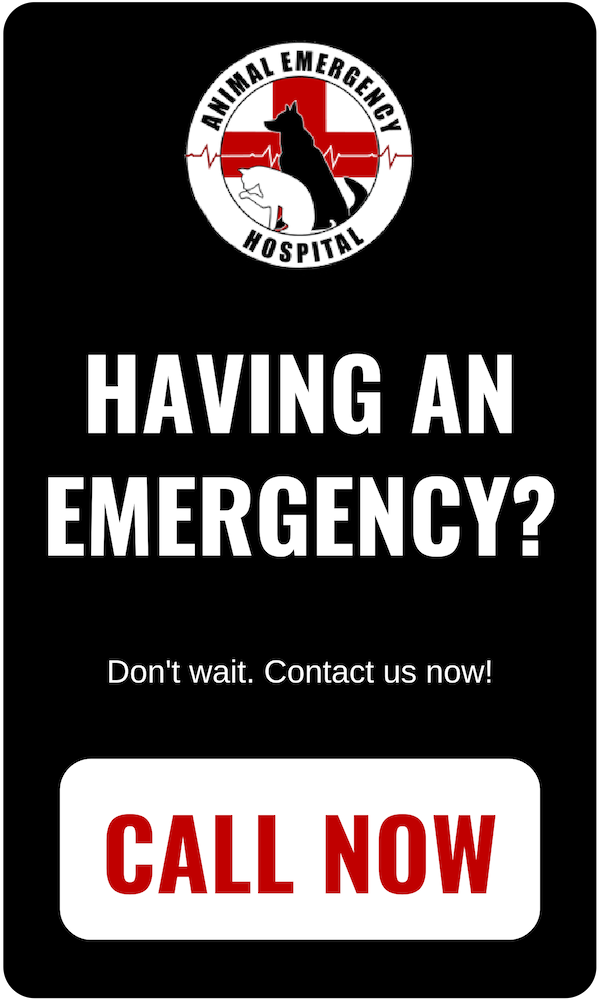